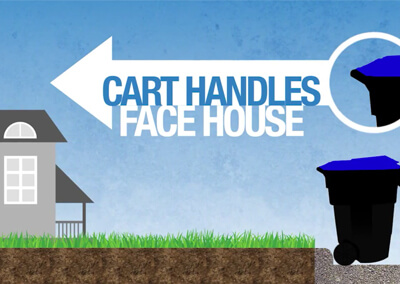 The Longview Texas recycling campaign, as with most civil, public sector communications, had far more information to get across than thirty seconds would allow. The recycling campaign was very much on the order of consumer education. It was not a matter of choice about using the “big bins” (as we called them in-house) because they were distributed to all households, but was about how to use what they already had.